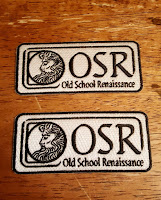 Every year I enter the OSR Christmas Gifting at Tenkar's Tavern.  This year I won something!  I won

two Moon Wizard OSR patches from Thaddeus Moore.  They arrived the other day.  Now I just have to figure out what to put them on!

Thank you Thad and thank you Erik for holding your annual gifting.
Posted by Narmer at 11:23 PM No comments: Links to this post

One my favorite OSR games is The Hero's Journey by James Spahn.  James takes Swords & Wizardy White Box and mold it into a Middle-Earth flavored gem of a game.  Well, he was quite satisfied with the result and so he has reworked it.  You can read about his reasoning on his blog here and some of the changes and some excerpts here.

My modest haul of Christmas gifts this year. 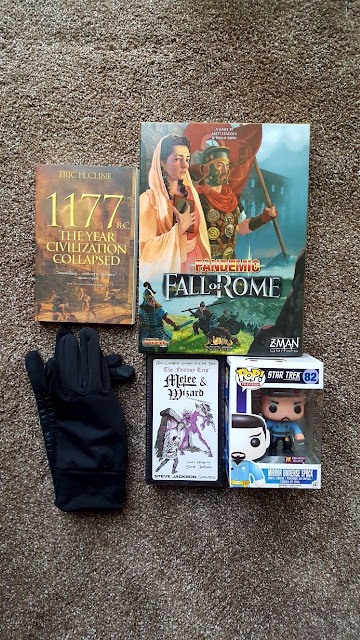 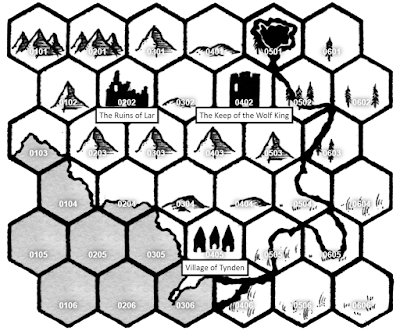 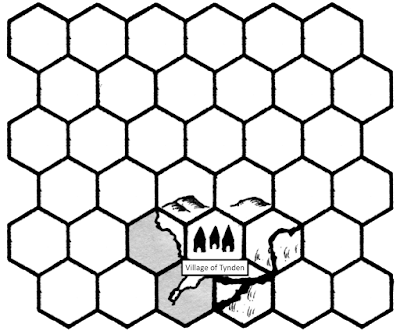 
Posted by Narmer at 5:26 PM No comments: Links to this post 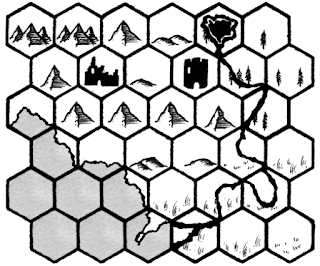 Posted by Narmer at 12:01 PM No comments: Links to this post

When people talk about fallen civilizations it is often Rome that is discussed and in a way it is only natural since it led to the Middle Ages which many games are loosely set in.  However, even with the collapse of the Roman Empire, many of its institutions, much of its culture and echoes of its language survived.  Heck, its actual language did survive amongst the educated and in the Church.  It was also remembered and held up as an example to emulate.  So much so that over 300 years after the western portion of the Empire fell, a Frankish king was declared the Roman emperor by the Pope.  To top it off the eastern portion of the empire survived for another 1000 years. 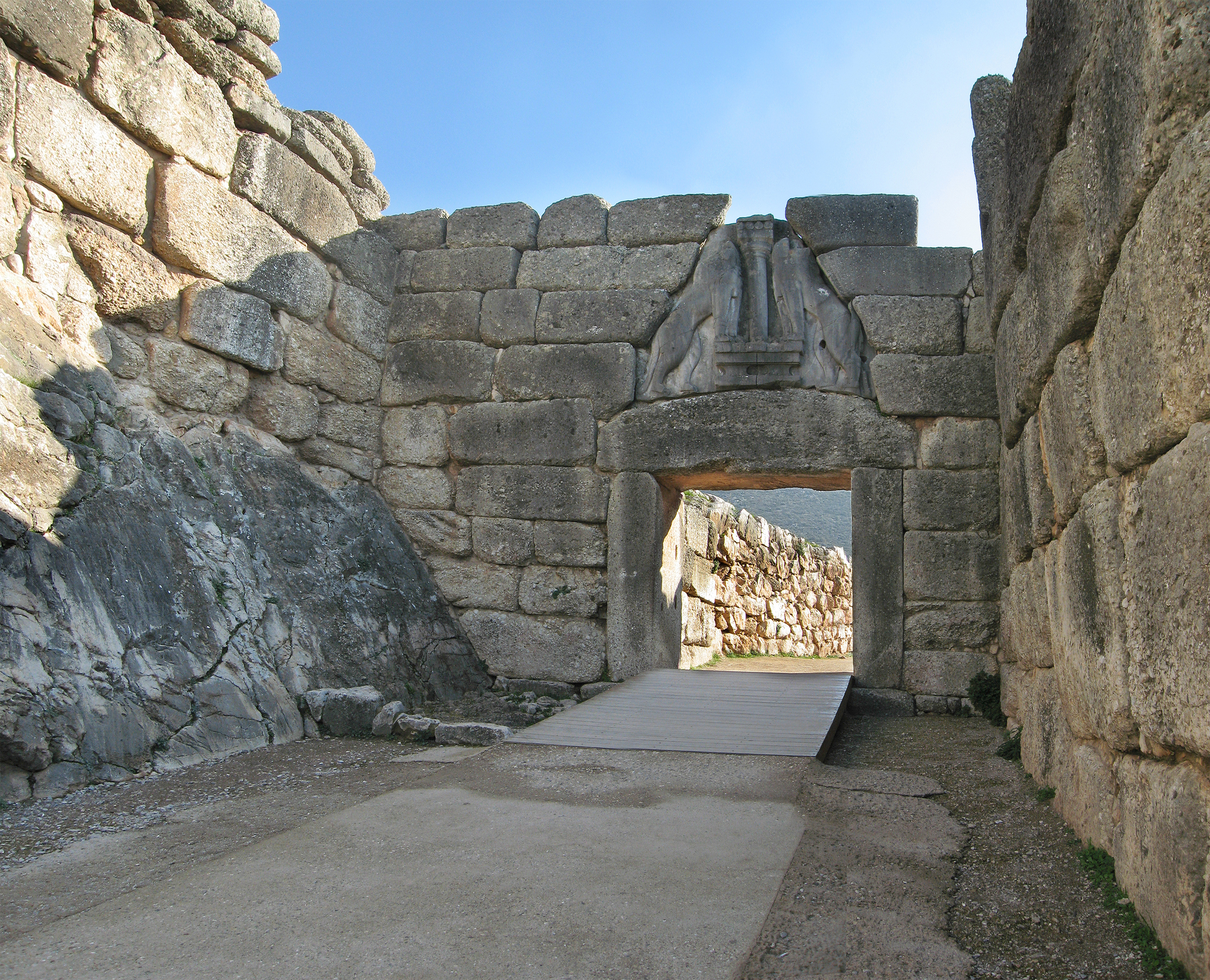 I ran across a several articles lately about the D&D and other fantasy RPGs being set in a post-apocalyptic world.  Here are two of them:   "The Implied Apocalypse of Dungeons and Dragons"  and "The World Ended, and Then We Got on With Our Lives."

This idea intrigues me and makes a lot of sense.  After all, why are there a bunch of ruins and relics laying around?  More powerful precursors whose scraps the present people are scavenging and whose memory they are trying to live up to.  It is great fun to play in a setting like this.


When I think about fallen civilizations and what came after I like to think of the Mycenaeans.  Their civilization collapsed and disappeared in a relatively short period of time.  The monarchies and their system of government were destroyed, in fact even the word for king changed.  Major population centers were abandoned and even many villages were depopulated.  Large populations emigrated overseas and population as a whole dropped. The way of life changed.  Wealth disappeared.  The dialect changed in many areas. Much of the past was forgotten.  The ruins left behind were mysterious and many myths were attached to them

This is a world ripe for adventuring.
Posted by Narmer at 11:20 AM 1 comment: Links to this post

The first is the second edition of The Hero's Journey from James Spahn.  This isn't just a fix the typos and a made a few adjustments second edition.  This is a complete overhaul to better meet Mr. Spahn's vision that he was trying to meet with the first edition but didn't quite reach.  You can read the specifics about the why in this blog post, The Hero's Journey, Second Edition: Why?  You can read more about the changes on his blog Halfling's Luck.

The second game I'm interested in is Sword of Cepheus.  This is a sword & sorcery version of the Cepheus Engine science fiction rules.  Which is based on Classic Traveller.  I love Traveller of the little black books with its lifepath character generation and I love sword & sorcery so I can't wait to see the results.

.
Posted by Narmer at 6:57 PM No comments: Links to this post