There's an adventure in this somewhere... 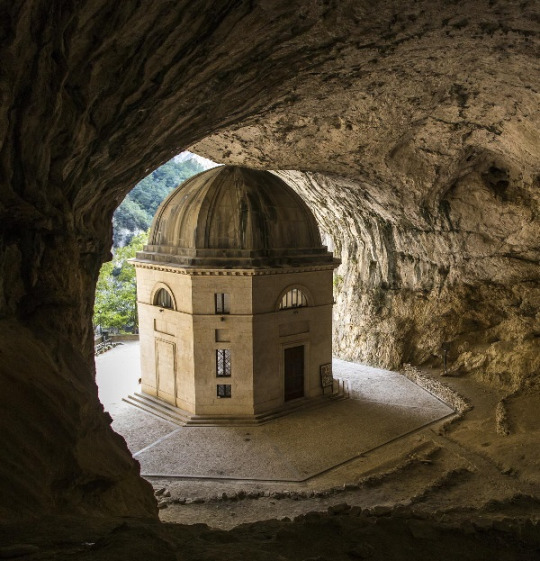 Posted by Narmer at 12:40 AM No comments:
Email ThisBlogThis!Share to TwitterShare to FacebookShare to Pinterest
Labels: Inspiration, Sword and Sorcery 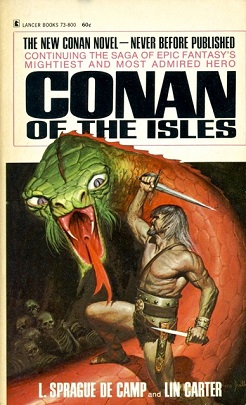 I haven't read Conan of the Isles in about 35 years.  And I believe I only read it the once.  Frankly, other than a very rough outline I've forgotten most of it.  Except one scene.  After abdicating the throne of Aquilonia in favor of his son Conan heads west with the goal of sailing across the ocean.  Why?  I can't really remember.  But he does.  Anyways, he's in a port city trying to raise a crew under his old nom de piracy, Amra, when a swordsman with a rapier attacks him using a fencing style.  Upon being attacked Conan whips out his broadsword and begins fencing too!  Parry and thrust with a broadsword!  The swordsman eventually begins to tire.  In desperation he draws a dagger and throws it at Conan.  Conan, without blinking an eye, catches it left handed!  Then throws it back, burying the blade in the swordsman's throat!  So badass!  This is one of those scenes that lives on in my imagination and inspires my love sword & sorcery.
And hey, maybe someone can help me with this.  I seem to remember an illustration that shows Conan fighting with a broadsword that is so old and had been sharpened so many times that everything from the ricasso to the tip were significantly worn down.  I'm associating the illustration with this book.  Does it ring a bell?  Or is it just my faulty memory at work again.

Posted by Narmer at 10:38 AM No comments:
Email ThisBlogThis!Share to TwitterShare to FacebookShare to Pinterest
Labels: Conan, Inspiration, Sword and Sorcery
Newer Posts Older Posts Home
Subscribe to: Posts (Atom)