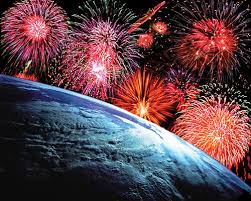 I hope that 2013 is an excellent year for everyone.  I hope it is better, happier and more rewarding in every way.
Posted by Narmer at 3:35 PM 1 comment:

Batman's got you covered!

Have a Merry Christmas!
Posted by Narmer at 11:43 PM No comments:

I am so behind on my game related reading that it isn't even funny.  It's amazing how much time a job and family can take up.  Sheesh!!!

Anyway, I've had Dicey Tales #2 in my possession for quite some time and haven't had a chance to read it. Well, I grabbed it last night and gave it a quick look through.  I read only one article thoroughly.  That was "Ghosts in the Moon-Tower" by Garnett Elliott, a.k.a. G-Man.

"Ghosts in the Moon-Tower" is set in Lemuria amongst the Besharoon Mountains.  It is a compact adventure that involves some mysterious ruins of a lost civilization.  It is an imaginative adventure that I would enjoy running.  Only one question niggles at me about it:  Where do the villagers get milk in a lizard dominated world?

I think "Ghosts..." is a great addition to G-Man's series of BoL adventures.  I also think it is pretty cool that it's been published.  His adventures are much more valuable than free.  Hey, I like free but he deserves the recognition.

There are a couple of other adventures in the issue that look promising, as well as a nice bestiary of both regular animals and fantastic creatures.  Another feature I like about this issue is that it is inclusive of other members of the BoL family.  For example, one of the adventures uses the pulp rules laid out in the first edition of the magazine while the other is for the Legends of Steel world.

Here are some random images from around the web that I find evocative of sword & sorcery.

First, one of my favorites: 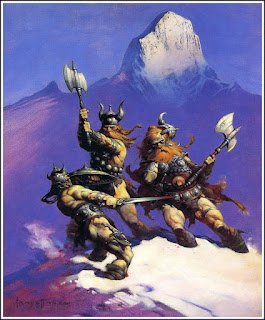 And one from history: 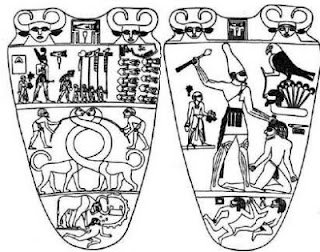 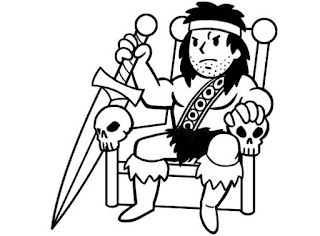 Another piece of historical inspiration: 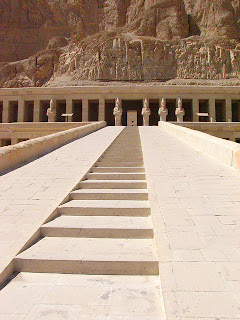 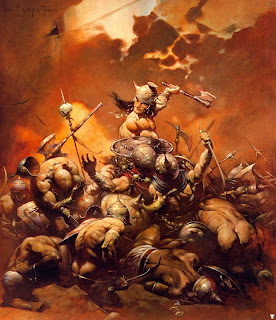 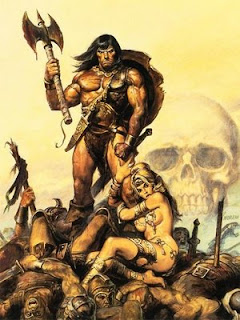 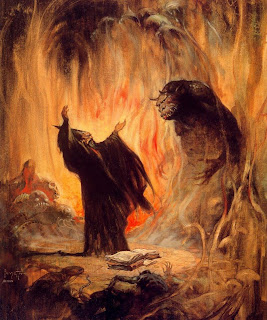 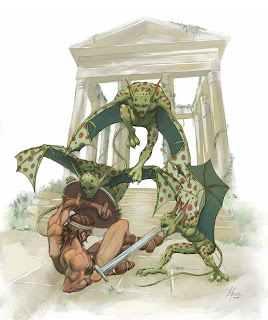 And a really cool statuette: 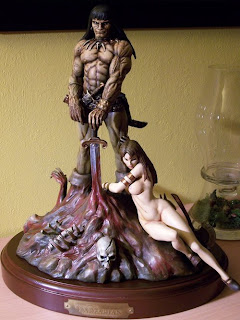 Which Star Trek Character are You?

It turns out that I am Geordi LaForge.  Why I couldn't tell you.  I am not an engineer of any sort.  (Well, I take out the garbage.  Does that qualify me for Sanitation Engineer?)

You can take the quiz yourself HERE.

You are Geordi LaForge