I finally picked up BoL Hack today.  I've only briefly perused it because I was at work.  (No, I'm never bored at work.  I always have something to do.  Seriously.  Hey, why are you laughing?)  What I saw was pretty cool.  It looks like a nifty fusion of the two system that keeps the simplicity of both systems while adding a twist to both.  And it's just as hackable as both original systems.  I'm hoping this will help solve the problem I have with D&D magic, too.
Posted by Narmer at 6:31 PM No comments:
Email ThisBlogThis!Share to TwitterShare to FacebookShare to Pinterest
Labels: Barbarians of Lemuria, D&D

Vikings on my Mind

Crap.  I'm doing it again.  I can never focus long enough on one campaign idea to get any meaningful work done on it.  A couple of months ago it was White Star.  I actually got a little further on my idea than I usually do.  I drafted a five page background to my own setting.  Trust me, that's a lot for me.  But we never got passed making up characters because video games distract the boys and my attention wandered as it does.  I think it's a version of gamer ADD. 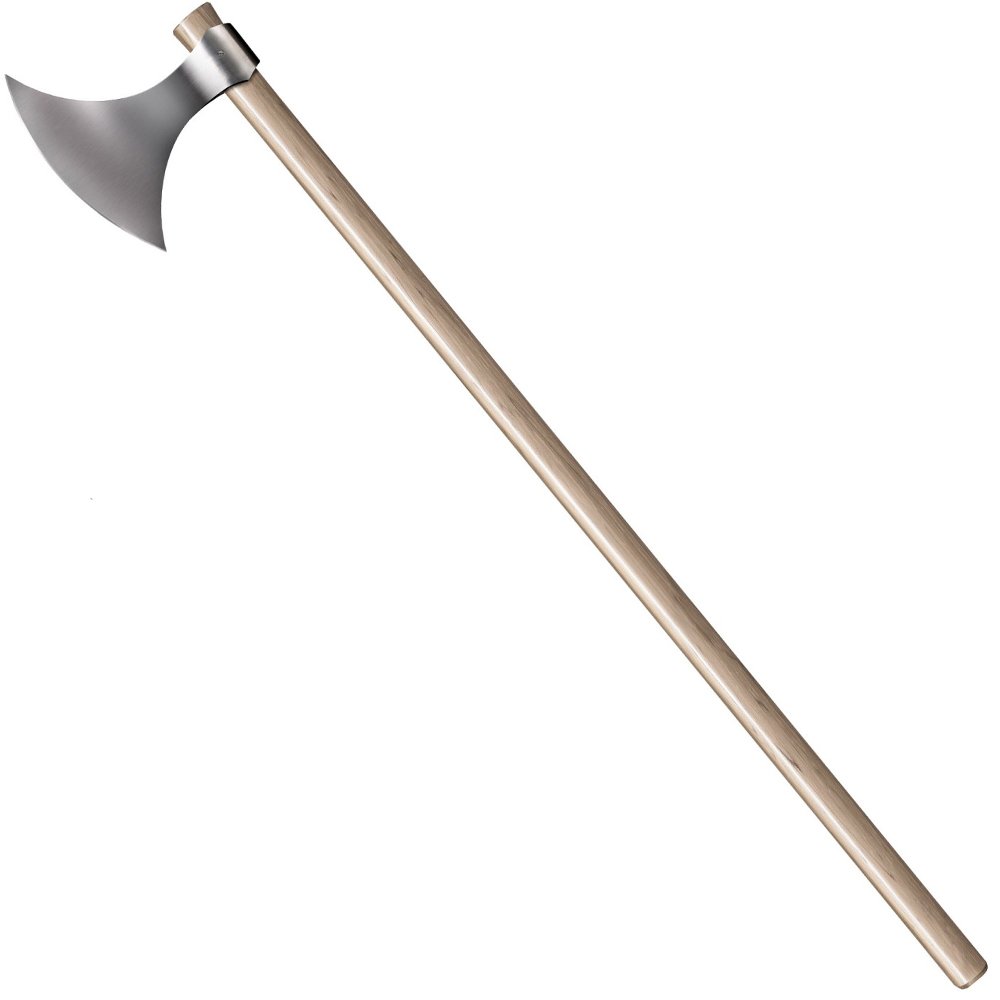 Anyway, I am currently mulling two campaign ideas.  The one that is foremost in my mind is a Viking themed campaign.  But as always I have a couple of problems.  The first is the historian in me.  I don't know much about Scandinavian history and society.  Much of my knowledge is through popular media, predominantly History Channel's The Vikings.  I want to research and research and research the snot out of it.  And this is one of the ways I end up losing interest.  But to help I'm going to try and get a hold of some gaming supplements on the topic like GURPS Vikings and the 2nd Ed. AD&D guide.  Hopefully that will be enough without being too much.

This leads me to my second problem.  What system to use?  I'm looking at three:  Savage Worlds, B/X (or S&W Whitebox) or Barbarians of Lemuria.  My oldest son would prefer Savage Worlds so I'm leaning in that direction but the other two are calling to me too.

What I'm looking at is a low magic setting with fantastic, myth inspired elements.  What magic there is will not be in the hands of the pc's unless it is an artifact.  And those will be rare.  There will be seers that can foretell the future in there veiled way.  There will be npc magic users but I want it to be consistent with the sagas and myths.  And that's another thing I'll need to learn about.  Urg.  So much to learn.  Oh, and every now and again a god might meddle.

So, anyway, each system has its advantages though I'm sure all could do it well.

Savage Worlds is flexible and action oriented and has a lot of official and unofficial support.  I got a peek at the campaign material a Savage Worlds gamer created for his personal game and it really helped solidify my thoughts.  I don't think I could pull off his game off but I am definitely going to borrow from it.

B/X was what I initially thought I would use.  I love the simplicity of it and it is easy to modify.  I figured I would borrow liberally from the Viking Campaign sourcebook from the AD&D 2nd Edition.  It would be easy to find B/X or Labyrinth Lord versions of the suggested classes.  I would have to figure out a way to mellow the magic because I have a feeling it wouldn't be what I would want.  Lately, I've become fascinated with Swords & Wizardry Whitebox and it has a bunch of home-brew classes out there and is easily modifiable.  I've found a couple of fan made supplements that will be very helpful.  One of which is at Sword +1.  If you poke around the site a little you can find a Swords & Wizardry version too.  I also found some related posts at the Magician's Manse.

Last but definitely not least is Barbarians of Lemuria.  I feel it would be very simple to modify it to suit my needs by fine-tuning the career list.

I am going to start the campaign by characters returning home to the cold north after hearing of the death of their father.  One will be a member of the Varangian guard in Miklagard and the other will one of Hrolf Ganger's men in what will become Normandy.  They return home to find that there father was murdered and the rest of the family was also slaughtered or sold into slavery.  This will give us several lines of play including revenge, the quest to find their kin and, of course, there will be various and sundry monsters ravaging the countryside and perhaps a few meddling fey.

So, this was a big word dump but any thoughts or comments are appreciated.
Posted by Narmer at 12:43 PM 1 comment:
Email ThisBlogThis!Share to TwitterShare to FacebookShare to Pinterest
Labels: Barbarians of Lemuria, D&D, Savage Worlds, Vikings
Newer Posts Older Posts Home
Subscribe to: Posts (Atom)