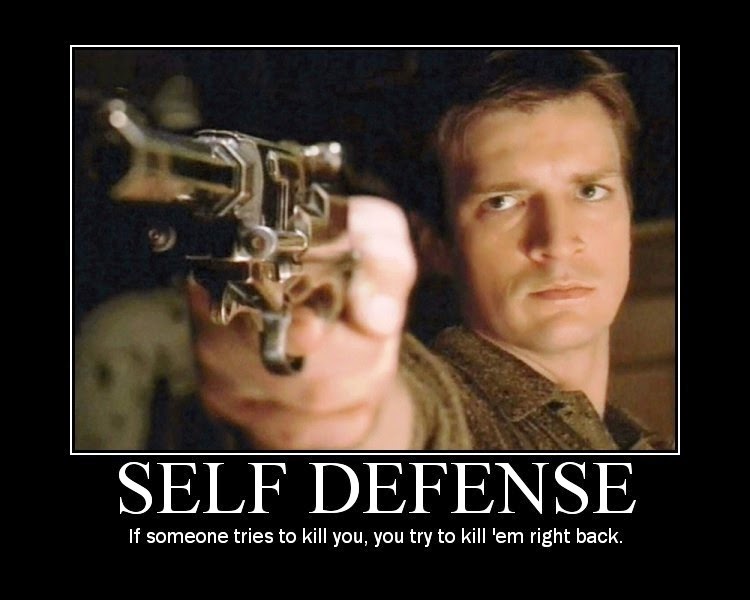 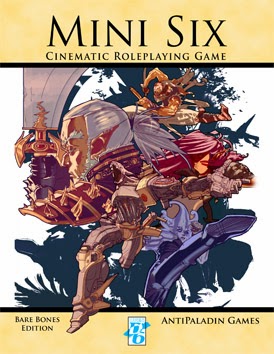 I await your words of wisdom....
Posted by Narmer at 10:29 PM
Email ThisBlogThis!Share to TwitterShare to FacebookShare to Pinterest
Labels: Firefly, Mini-Six, Traveller