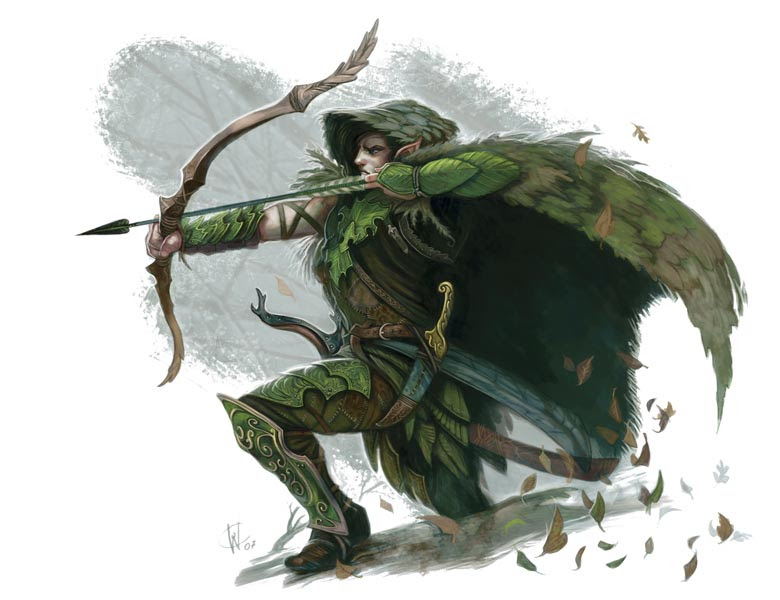 Each brief session has been fun and stress free and both of us have look forward to our next game.
Posted by Narmer at 9:23 AM
Email ThisBlogThis!Share to TwitterShare to FacebookShare to Pinterest
Labels: Swords & Wizardry