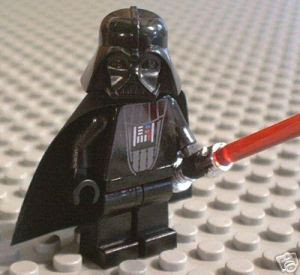 Now, I have to pick the game system. I'm looking at a couple. So far I've thought of Risus and I have a copy of West End Games d6 version I've been meaning to read. So, if anyone has any suggestion for a system that would be suitable for my sharp-witted 9 year-old heir or experience with this sort of situation, I'm open to comments.
Posted by Narmer at 11:34 PM
Email ThisBlogThis!Share to TwitterShare to FacebookShare to Pinterest
Labels: Star Wars